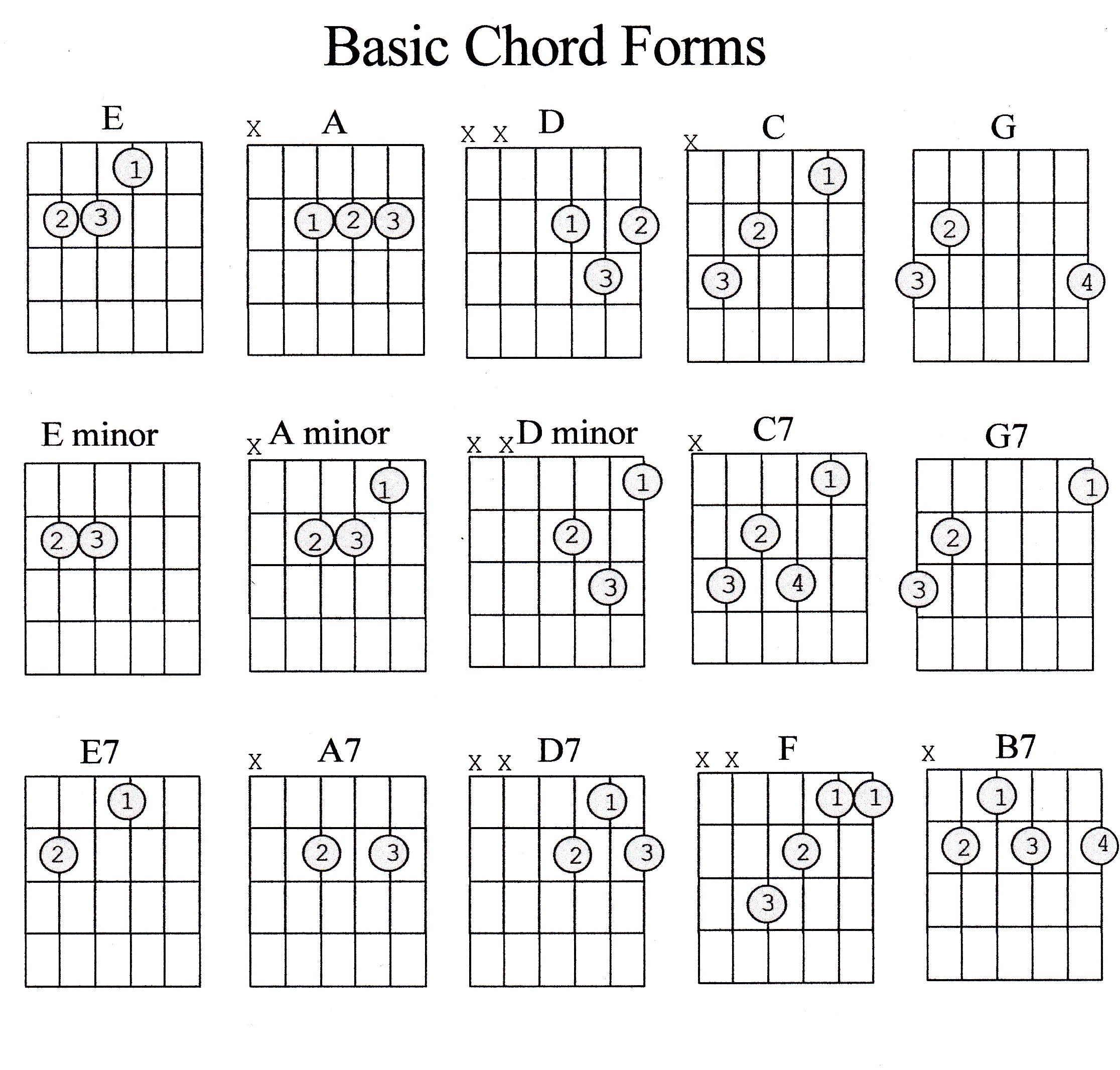 Playing an instrument takes time, patience and passion. People says, “Oh you’re so talented.” The truth is it’s all the result of practice.
I teach in person and via Zoom, if you need help, let me know. Music shared helps to heal the broken ~ kcurtiss

Here is a little music theory for you ~ I played professionally for years without knowing a thing, I only took the time to learn theory so that I could teach.

The Musical Alphabet: A  B  C D  E  F  G  (A)– it just repeats itself over and over. Easy to remember, it’s the first 7 letters of our alphabet.

The Chromatic scale is every note – which is the Musical Alphabet including the sharps/flats:

Music moves in half steps. In Western Music a half step is the smallest step between two tones.

Perhaps it’s easiest explained to imagine a piano keyboard, every note is visible with the notes

All the sharps/flats are the black keys. (They are called sharps when going up the scale, flats when moving down the scale.)

Why does this matter?

Because all chords are made up of notes from the Chromatic scale.

The difference between notes and chords: notes stand alone, chords is a grouping of notes.

If you write down the notes in any of the chords you will find that in each chord there are only 3 notes.

Every time that you put a finger on a string on the fretboard and push down you are changing the name of the note.

The 6thstring open — is E

This continues all the way up the fretboard until you hit the 12thfret – when you play this note, the alphabet starts all over again.

A good guitarist knows the names of every note on the guitar.
Each journey starts with one step, so let’s start by learning the name of each note on the 6th string on every fret.

Practice saying a note name out loud and then find that note on the 6thstring.

The knowledge of a guitarist is in their left hand, the soul is in their right. ~ Katrina Curtiss #grlwithguitar