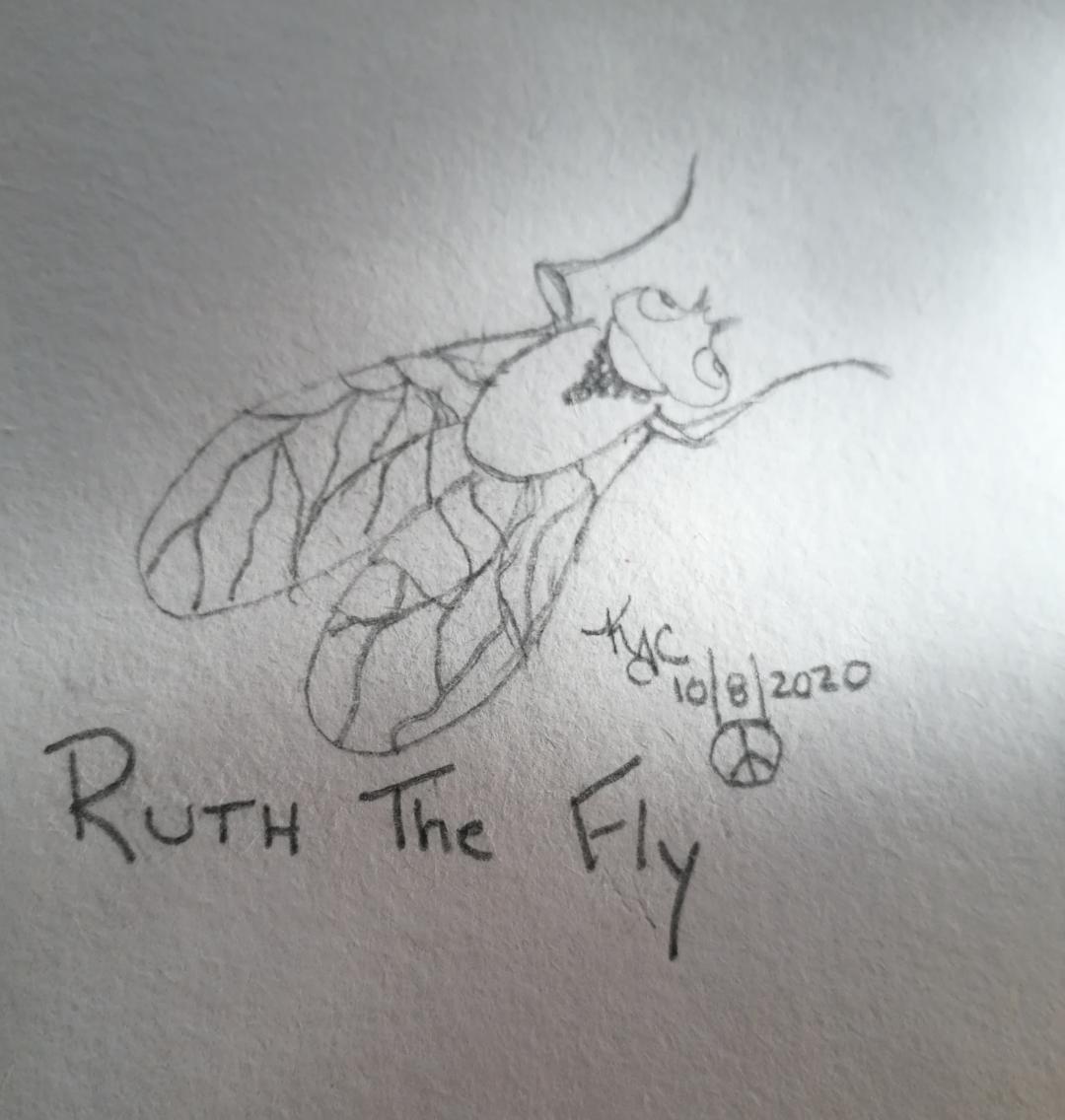 I’m vested, interested and resolute in learning and helping to lead my country in the right direction concerning the upcoming Presidential Election, never before has so much been at stake.

I have an internal struggle when people outside of my county care more than those who live here. People in strange lands are setting their alarms to wake-up in the middle of their nights, to watch the debates, while some of my neighbors can’t be bothered.

News is reported, as facts in such a flash that truths are unknown and lies spread like wildfire, never before have I unknowingly, known so many experts on so many topics. Half-truths run amok, rumors reign king, chaos and confusion have become commonplace and compliancy wears a crown.

I have been holding my breath for the past 4 years…

With our current President, it feels like the school bully has been left out in the playground to act without consequence, compassion and kindness.
Someone was bound to get hurt and well over 210,000 have and hundreds of thousands more, most likely will.

Behavior that was once unacceptable is now tolerated and replicated in playgrounds around our country. Never before have I witnessed such disrespect for our fellow men and woman as this constant and ongoing mask issue. I’ve witnessed people wear their mask past store security, just to rip it off in defiance once inside.

People intentionally wearing it incorrectly, making fun of those who wear one. As proof, look no further than how Donald Trump made fun of Joe Biden during the first Presidential Debate. Of course Trump caught COVID, how long can a child play with a loaded gun before harm is done?

A President who taunts COVID~19, lied to all of us about how dangerous it is, continues lying about it now, claiming it’s “nothing to fear” ~ truth is I fear his leadership more than any virus. At least with the virus, I can take precautions, but from him, we are all laid bare upon this piece of earth.

The chaos of a President, who tweets maniacally in the middle of the night, constantly inciting panic over issues, so many call to arms, so much confusion.

So when a fly landed on the Vice President’s head during the VP debate last night, I laughed. I suspect along with the rest of the country and perhaps the world. It’s been the first laugh that I have enjoyed in the past 4 years when it comes to our countries politics.

To be honest, I would have laughed if it had landed on Kamala Harris and stayed there for the 2 minutes it rested on Mike Pence. Some of us got out the fly swatter; thinking is was on our television, stunned when we realized it was instead, inside of it.
Some of us were very concerned about VP Pence, his left eye looked red and possibly infected, one hopes it was perhaps just a bad reaction to stage make-up.

We were just chastised into praying for Trump when he “reportedly” had COVID~19, and now being chastised for laughing at the fly in the room.

It was a hysterical moment, when that fly landed and stayed. If someone would have gotten hurt, no one would have laughed, or still be laughing about RUTH THE FLY, but no damage was done, so allow us a laugh. Honestly, I suspect we all had one.

As a country, many of us are exhausted, disillusioned, disappointed and praying for some light and levity during these trying times. Family and friends are being torn apart for taking a stand, for having an opinion.

We need to stay focused on what’s happening today: COVID~19 continues to do more damage in our country than any other country, unemployment benefits are running out for the jobless and good paying jobs are like unicorns. This morning’s U.S. Jobless numbers have reached 840,000 layoffs; the unemployed include our neighbors and friends.

News this morning that Trump is refusing to debate Biden virtually due to Trump reportedly “having” COVID~19 and spending time in the hospital over the weekend, shouldn’t surprise anyone. It would be a challenge for him to constantly bully Biden and disrupt the debate in that situation. It does support beliefs that Trump never had COVID, or if he did, he constantly shows a disregard for the health of those around him. But it would not be historic for two candidates to debate while not being in the same room, look no further than the debate in 1960 when Kennedy took on Nixon.

I find that I’ve been holding my breath during the debates, nervous like a mother watching her child’s first piano recital. Wishing for truth, respect of the debate rules,

hopeful for facts, for the questions to be answered. Knowing that the world is watching as we take center stage with candidates who are our best and supposedly have our country and the world’s best interest at heart.

Each lie is like a missed note, yet have we had a “recital” that I am proud of.

The biggest challenge facing our country and the world is COVID~19.
The focus needs to be on it’s devastation, not Trump’s continued chant of, “its no worse than the flu. Just this morning the Center For Disease Control stated the following: “There have been more COVID~19 deaths in less than a year in the U.S. than the past 5 influenza seasons combined.”

Facts, my friends, facts ~  “Alaska, Indiana, Kansas, Kentucky, Minnesota, Montana, North Dakota, Utah and Wyoming all set state records in the seven-day period. In all, 39 states reported more coronavirus cases in the last week than they had in the week before.”~ USA Today. 10/8/2020

Let’s keep our eye on the ball, our minds clear, our vision focused, our tribe safe and pray for a brighter future.

On a lighter note, if Ruth The Fly has a voice, she would echo mine…”Save me.”