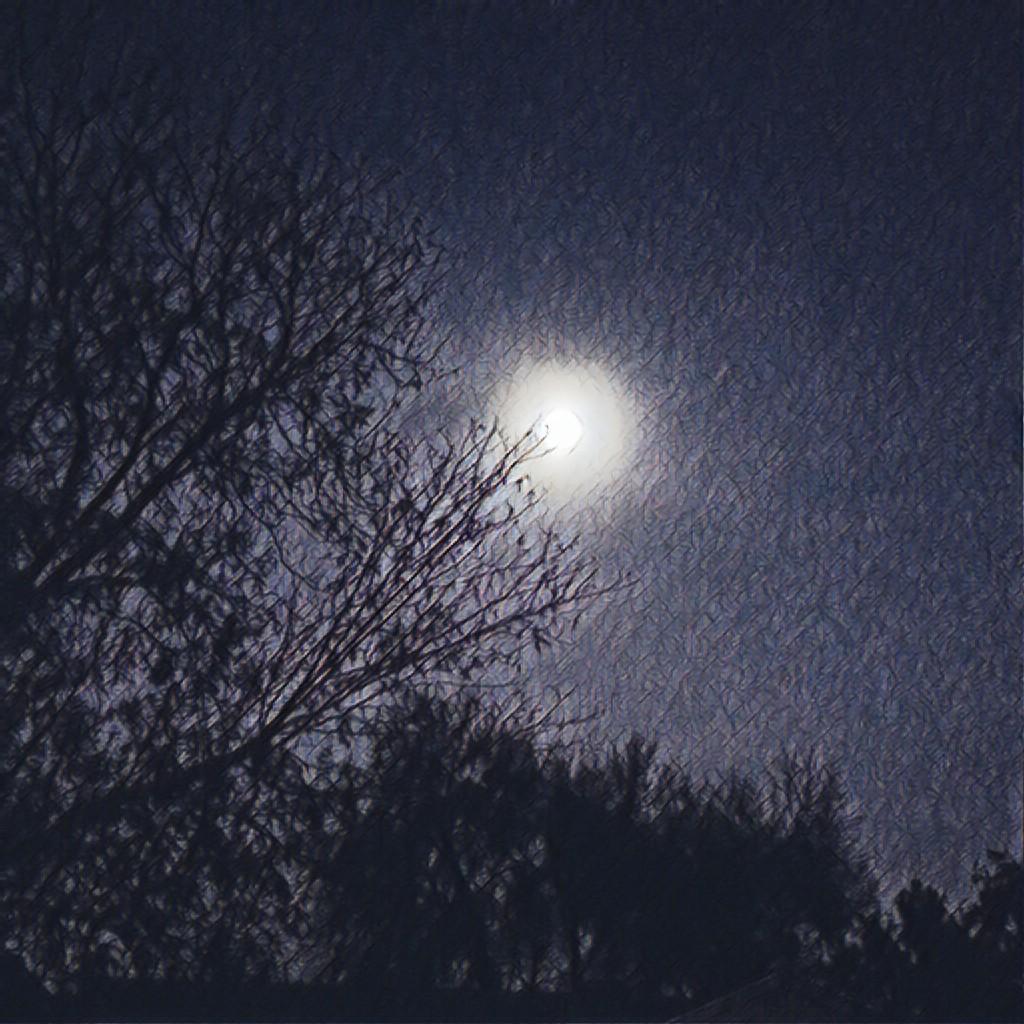 The 3rd act of life is interesting; it’s brought me full circle in many ways.

With the craziness of my younger life, I really thought I’d be done by now, but my Higher Power obviously has other plans. Most of the next generation of my family didn’t make it past their 50’s, so passing their mile mark was a big deal.

I first noticed age when someone I thought was hitting on me, actually turned out to be asking me to be their mother figure. How I went from girlfriend material to maternal material baffled me.

Another knock upon the door was when I was endorsing a dating site and every guy my age that they hooked me up with looked old, that’s when I realized that I was looking outward through the eyes of my 20 year old self.

I traded in my pink spandex pants and rib hugging rocker tops for jeans and t-shirts. What use to be lingering, electrically charged hugs, became consoling ones; longing looks became squints in an attempt to forgo glasses. Questions of, “Do you have kids?”, became ones of “Do you have grandchildren?” Late night jaunts to nightclubs became late night jaunts out of bed to the bathroom. Trips to the library became sitting marathons in front of the computer, books became audio tapes, which turned into CD,s which turned into downloads. Thrilling drives across states turned into daring drives down the street to the Convenience store. Fast food replaced by broiled fish, fashion traded for comfort, hair cuts turned into hair coloring sessions. If every wrinkle tells a story, then I’m turning into “War and Peace.”

I tripped over a loose phone cord at work the other day and when I hit the ground, I didn’t bounce, it startled me that I just landed and stayed, where oh where did my bounce go? When friends see pictures of my younger self, they ask, “Is this you? oh you were so pretty.” I’m like, “Hello, I can hear you.” Long looks in the mirror have turned from make-up sessions into mad searches for stray hairs.

I used to loathe naps, thinking I would miss something, but now if I don’t nap, I miss it.

“Go faster with fury” has turned into, “Slow down, what’s the hurry?”  Chasing a dream has turned into living the dream, “things” have become less important and friends more so. Cheering in the New Year at midnight has become a challenge, climbing ladders a chore, break a leg has turned into don’t break a hip. My younger self shouts, “come on!” my older self, whispers, “it can wait”

What I’ve realized is there is no carrot in front of my cart, that thing I’ve been chasing has always been inside of me, like Dorothy in The Wizard Of Oz.  Age has brought me so many gifts, including insight due to life experiences

My mother use to tell me to reach out for the brass ring of life, I’m still reaching, maybe a little slower these days, maybe one day, just maybe I’ll grab it and reach out my wrinkling hand for yours.

I’m going to muse about things my mom use to say to me, please share some of yours.

Today’s Musing  “Youth is wasted on the young” ~ Jeanne Curtiss, mother of me.