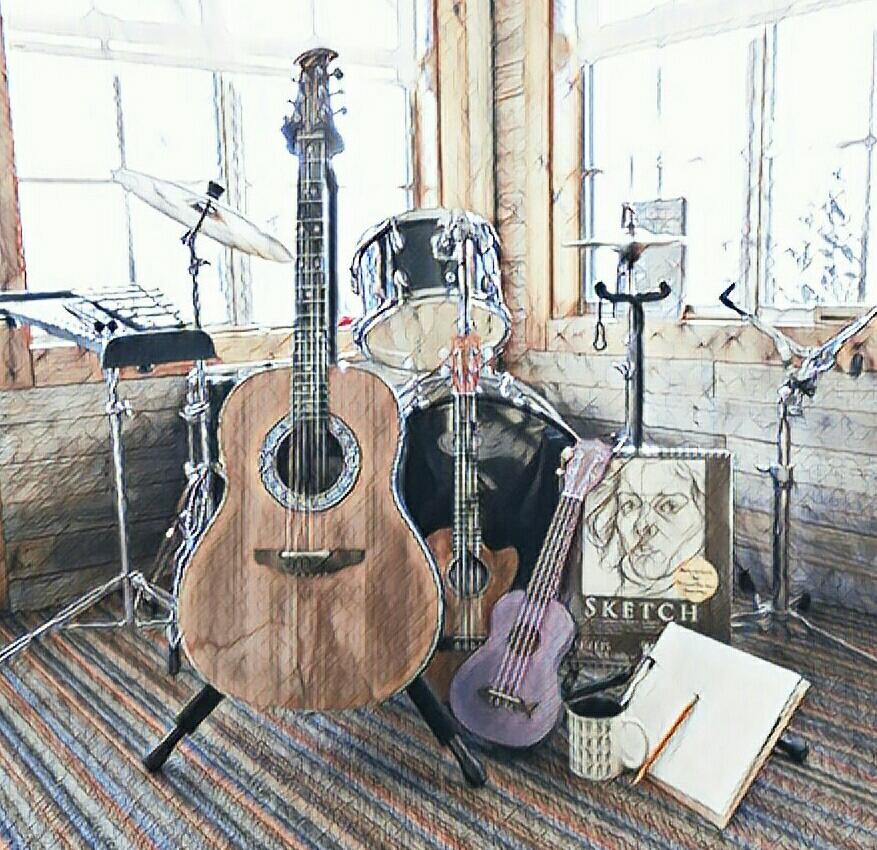 It’s early and I’m waiting for my Muse to show up, usually she’s nearby sitting upon a tree branch, under my bed or knocking on my window.  If I’m quiet, she usually comes in and fills in the spaces between thoughts, but not recently.

I miss her; she’s the delightful part of me, the wondrous wandering of words and ideas. I find her to be much like my cat, if I call her, she’s stubborn, if ignored, she commands my attention.  It feels like my idea factory has shut down due to lack of employees, lack of materials, lack of funding.

A typical day for me is one where words come easily, they float aimlessly around me, waiting to be picked, pronounced and published. I’ve said this often, it’s been my life, the gift given and revered.

What’s so important in my mind that’s shoving my Muse out the door and leaving me without my creative crayons?

Could it be that I’m remodeling both bathrooms and picking out colors, tiles, cabinets and contractors has depleted my words of plenty?

Could it be that I have a gig coming up at the Cattlemen’s Convention and after committing, finding that they want mostly country music? (Note to self, before committing to a gig, find out what music they want)

Could it be that I’m teaching a lot right now, forever grateful for the opportunity, but 10 – 15 students a day demands a lot of preparation and the learning of songs that I don’t know.

Let’s tackle the bathroom remodels: Who knew there were so many colors, textures, sizes, and types of material? One color for the floor, another for the wall, buy a new cabinet, rehab an old one, sinks are made of what? How can a new bathtub cost so much? Fixtures in brushed nickel, rubbed bronze and starlight chrome, oh my! Now that all the materials have been purchased, the work starts, with dust, noise and no naps as part of my routine. Saving money has turned into loss of free time, a better price on the other end of town is exciting and exhausting.

The Country Music Gig is taking up a lot of my time; it’s a long story of an inner struggle between my inner child and me. My mom loved country music and played a lot of Roy Acuff, Johnny Cash and Loretta Lynn on the living room stereo. At times, I felt like a prisoner of twang and sad songs, promising myself that I hated country music. Ironically enough, my first radio job was as a DJ at a country station in Akron, Ohio at “Whistler Radio.” It was classic country and I got in trouble once for faking a country accent, who knew?  My mornings are now filled with listening to country music and trying to learn new songs, right now I’m listening to Mary Chapin-Carpenter’s, “He Thinks He’ll Keep Her.” It’s obvious that my opinion of country music is totally wrong and it’s exciting to listen to great singers and songwriters, it’s like making new friends.

I remember when I couldn’t find a job and asked The Universe for help, who would have thought that I’d be gifted with the honor of teaching music, I mean really, who would have thought? It’s not that I doubted that I could teach, the doubt was the ability to reach students. Somehow, it’s happened, I teach part-time at a local music store and part-time from home. I’ve never been good with self promotion, I can sell you, but when it comes to me, I look at my shoes a lot. So, when the guys at Guitar Tex said, “hey bring us your cards and we’ll promote you”, when a fellow musician recommends me, I’m so grateful that I feel I could put a hat on the moon.

For every student, there’s preparation, this week, some of the songs that I learned: “Nothing Else Matters” by Metallica,  “All I Want” by Kodaline, “Dear Winter” by AJR, “That’s All” by Genesis and “Down In A Hole” by Alice In Chains. It’s a cornucopia of musical styles and breaking everything down takes time, and makes me shake my head at how little I know. One of my students said, “you don’t know every song? But you’re a music teacher!”

So, perhaps my imagination is being pushed out by restrictions and commitments and my Muse will be back shortly, maybe she just went out for pancakes.

Today’s Musing: The echo of silence is calling from within ~ Katrina Curtiss