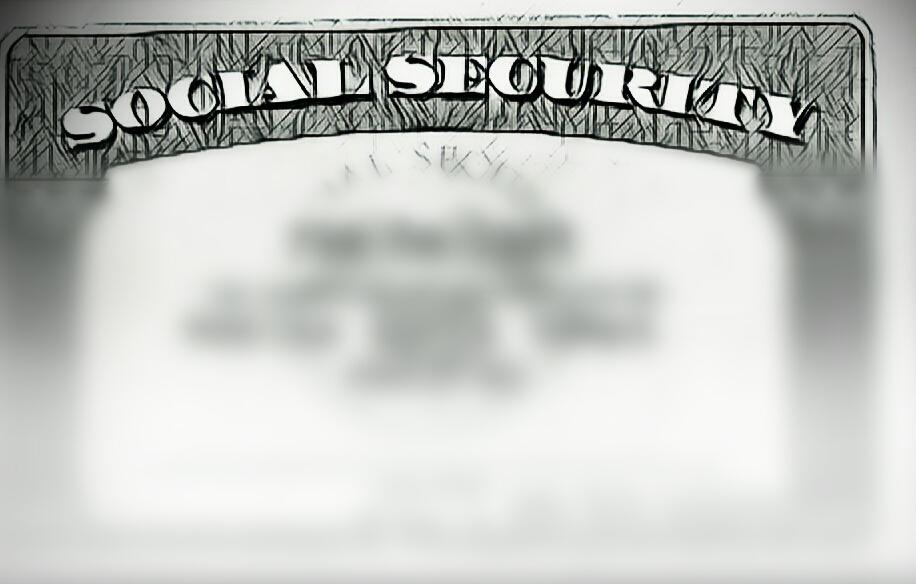 Here’s a story:
One of my guitar students, in his 70s’ just suffered a loss.

His Mother in-law passed in Nov of 2019, his Father in-law (her husband) then tried to collect on her Social Security, but the paperwork and delays took months and within that time, he had a heart attack and died, no benefits were ever collected.

My question was, “So who collects the Social Security benefits?” my student replied, “Nobody”

Color me clueless, but I thought that the money would go to the surviving children, seems it doesn’t. Then he told me that even if his Father in-law had lived long enough to get any money from his late wife’s Social Security, “it would have been a one-time lump-sum death payment of $255 which is paid to the surviving spouse if he or she was living with the deceased; or, if living apart, was receiving certain Social Security benefits on the deceased’s record.” I started researching further to find some facts, a direct result of my getting older and finding that Social Security benefits are of interest.

My understanding is that if I am single and die basically, all that money I paid into Social Security is gone with the wind. (Actually it goes to pay those receiving Social Security benefits)

To qualify for your spouse’s benefits you must be:
*At least 62 years of age: or
*Any age and caring for a child entitled to receive benefits on your spouses record who is younger then age 16 or disabled

If I am married and my spouse is old enough, then my spouse gets my benefits, but can’t get theirs and mine combined ~ they take whichever benefits pay out a higher premium. So if Mary would get $400 a month, but her deceased Husband, John would get $500 a month, Mary get hers and the $100 difference to match what John would have gotten, a total $500. What happened to the missing $400, where oh where did it go? In my little mind, Mary would get both, her $400 and John’s $500, which would equal $900, after all isn’t that the total amount of Social Security payments made between them both?  After all, it was the total amount taken, so it seems that whoever made the original Social Security plan was, kinda brilliant on their end, giving us no choice, no voice.

On the other hand, there is a glove ~ the one where people are living longer and the money being paid out overtime, will drain what’s in the program

What a terrible gambling game this is!!!

And it startles me that I’m so ignorant about such things, it’s so true that unless something affects us, we usually don’t pay attention. I think it’s because my Mom died when I was young and it was such a sad time, I didn’t even think of her Social Security benefits, or where they had gone. To be honest, at that time, I didn’t really have the heart to care about anything.

If you’re interested in finding out more about Social Security, then I invite you to fall into the vortex with me at https://www.incharge.org/financial-literacy/where-do-my-social-security-tax-dollars-go/

Today’s Musing: “If a free society cannot help the many who are poor, it cannot save the few who are rich. [Inaugural Address, January 20 1961]
― John F. Kennedy