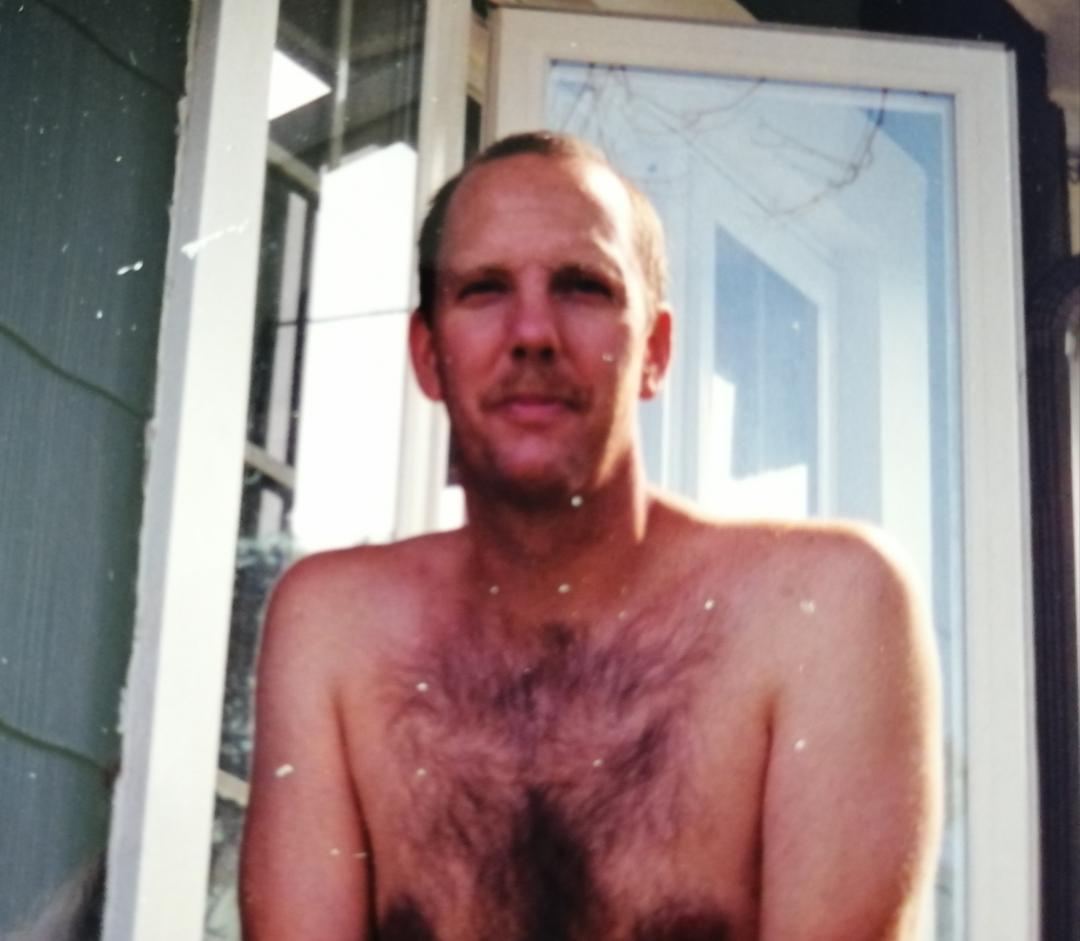 I just got off the phone with “Someone”, they work somewhere, a place where
people are taking in their kids to buy things they don’t need.
“Someone” told me that they ran out of carts, people shouted, “Where is my cart, I need it, I don’t want to get exposed!!”
He replied, “They’re being bleached, so they are safe”. The people cried, “Not good enough!!!” They are mad.

One of his bosses who was just working in the store, tested positive for the Corona Virus, so now the boss is at home. Another co-worker’s wife has the virus; my “Someone” just worked along side him.

My “Someone” is now on paid, 2 week leave. I love my “Someone” in the center of my heart, I am relieved, for the others, I am worried.

My “Someone’s” store just hired temporary workers to fill in for those who were told to go home, however they were not told why they were hired, now that they know, those “Someones” are mad.

The “Someone”, employees who must still work at the store because they didn’t have the required “10-minute” exposure to the boss that is sick are mad.

Those “Someone” employees who are working still at the store can take 2 weeks off without pay if they are scared, but if they were in contact with him, they get 2 weeks off with pay.

My “Someone” said that just yesterday, he saw people, a lot of them, bringing in their kids, teenagers ~ the “Someones” who get mild symptoms, touching things that older people touched. I asked my “Someone” what they were buying, he replied, “plants, soil, and paint.”

There are so many conflicting reports about what we can and cannot do, it’s confusing, and it’s intimidating, it’s not right.

People seem to have such a hard time being at home, alone. I hear from others “Oh, I’m so bored” My silent response is, “Well, at least you’re alive, at least you’re helping to keep me alive”

Someone else left a comment on one of my Musings: “”sure let’s panic” that made me mad. It’s not about panic, its about being aware, it’s about being informed, its about not making mistakes that will effect our future, my future, yours, of Someone you don’t know.