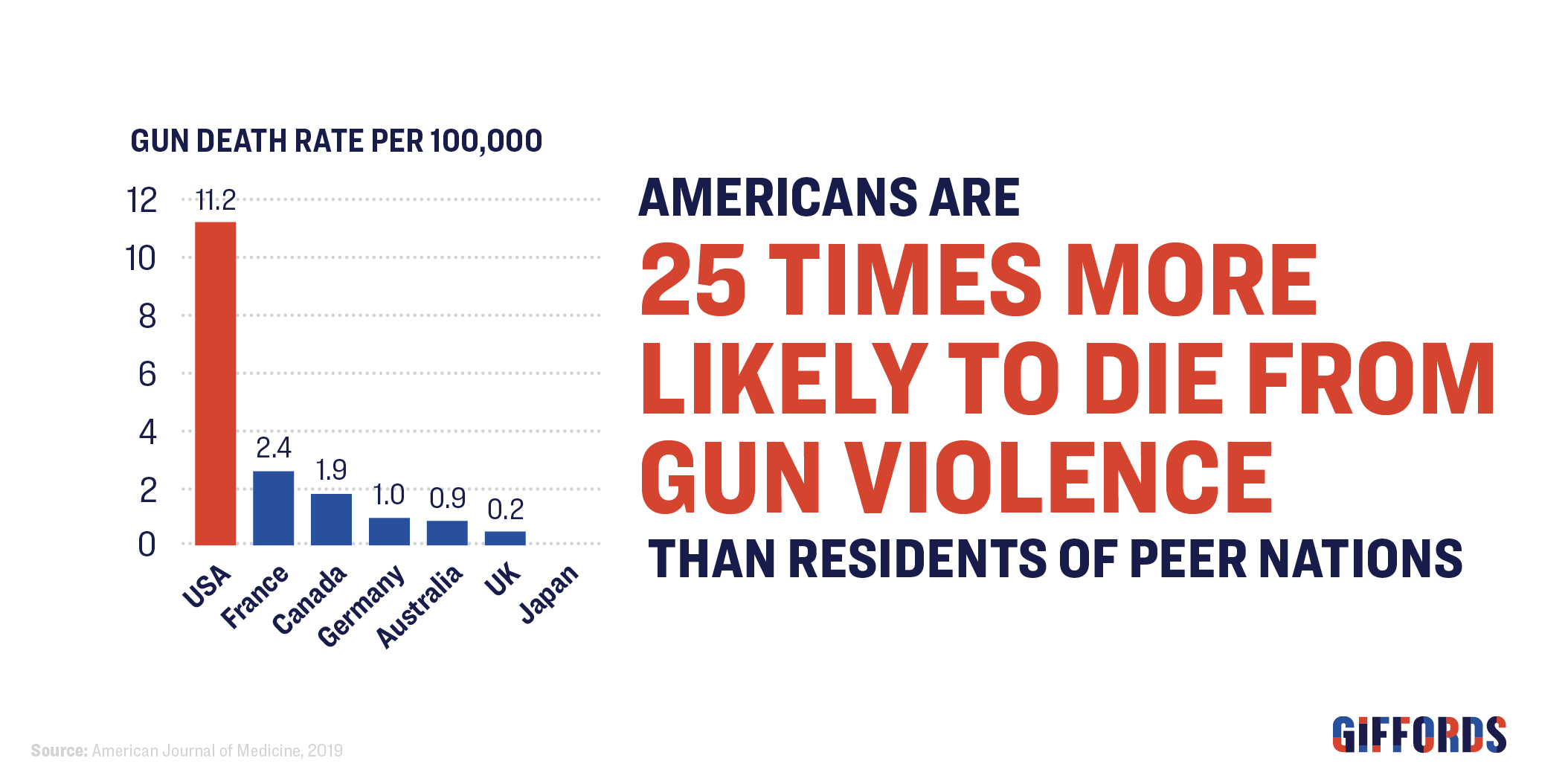 I was out walking yesterday, trying to combat the overwhelming sense of isolation due to COVID-19. I stick to my neighborhood, turning left here, right there, for about half an hour and then retracing my steps back home.

Yesterday, I discovered a little winding sidewalk running behind homes, a path meant for walkers like me. It was early morning, the birds singing as down the path I went, feeling a sense of gratitude for the day.

As my eyes took in the beauty, my mind referred to the shooting death of Ahmaud Arbery, the young man gunned down on Feb 23th. He was just out for a jog when he was chased to his death. My steps began to slow and fear started to take stride with me. But I thought, “I’m white…” and in that very moment my steps stopped, my heart began to ache, and tears touched my cheeks.

I’m proud to say that I’m more interested in the color of your heart, than in the color of your skin. More interested in your actions, than in your words. That I know that I’m blessed of being raised in a home where there was food on the table, a pillow under my head and a roof over it. Untouched by poverty, abuse and neglect, that my goal is to never have to apologize.

I stumble, fall, dust myself off and continue upon my path, lessons learned, lessons waiting around the corner. It’s my little life, of this I’m very aware, my lens focuses upon what little I see.

This gun issue, our 2ndamendment rights, it guarantees our right to own a weapon, to protect ourselves. I get it, we’re afraid; it’s an obscene security blanket. I don’t want to take away our freedoms, but yours ends where mine start.

I’m a gun owner, my brother bought it for me because he had a bad dream where I was attacked, he thought I needed protection. It sits loaded by my bed, in the event that someone breaks in, in the event that madness enters my home.

My roommate is from Portugal, she’s afraid of guns, in her country, no one wants one. She misses home, I totally understand. She says the only people in her country that have guns are those who hunt game, no semi-automatic weapons, people don’t walk in fear. She talks to her father, he says he worries about her, being here in the land of guns.

I wonder, if there was a survey, how many of the homes on my street are homes to guns. In a country where the cost of mental healthcare is out of range, but gun ranges abound. I have warned her not to engage with motorist while driving, lay off the horn, don’t worry about being right, because you don’t want to enrage a gun carrying maniac.

Surely my words will enrage some, after all, it’s their right in the land of the free, but back when the constitution was written, they had muskets, not machine guns. It took time to reload, gave freedom of live a running headstart.

It’s madness, insanity, ourselves at our very worst as I just watched a video of another shooting last night at a Texas Park where 5 people were injured.

According to reports, there were about 600 people at the park, in a time where we are suppose to be practicing social distancing due to COVID-19, there were fireworks, followed by gunfire. There seems to be so much wrong in that last sentence, so much wrong.

So, back to my walk yesterday, where I thought to myself, “I’m white…”
It dawned on me that the color of my skin isn’t an invisible shield of protection. That I don’t dwell within a bubble of safety, that it just takes being in the wrong place at the wrong time. So, I turned around, walked back onto the public street and hurried back to the perceived safety of my home.

When presenting a problem, it’s important to also present solutions, I’m extremely interested in yours. Please don’t give me the, “Well if somebody has a gun and tries to shoot me, I’m gonna shot ‘em back” story. It actually freaks me out that at some point in my life, I could find myself in the middle of a shoot-out, like in the wild west. It would be laughable, if not possible.

I had a student who carried 3 guns on him, one in a shoulder holster, another in a belt holster, another in an ankle holster. He was a huge guy, 6’4, tipping the scales at well over 240. I asked him what he was so afraid of, he told me that I didn’t understand the dangers out in the world, that he needed to be prepared. I can honestly tell you, that I felt more danger trying to teach him, than anywhere else. I didn’t know him well enough to know if he was mentally stable, I never corrected him, walked on eggshells during his lessons and was relieved when he quit. I asked my boss if it was legal for him to carry guns inside the store, to which he replied, “Well, we ain’t a bank.” Which lead me to ask the question, “What the hell difference does that make?”

I wrote a song yesterday concerning this issue ~

Today’s Musing: “A well regulated Militia, being necessary to the security of a free State, the right of the people to keep and bear Arms, shall not be infringed.” ~ The 2ndAmendment to the Constitution of the United States Of America. #girlwithguitar