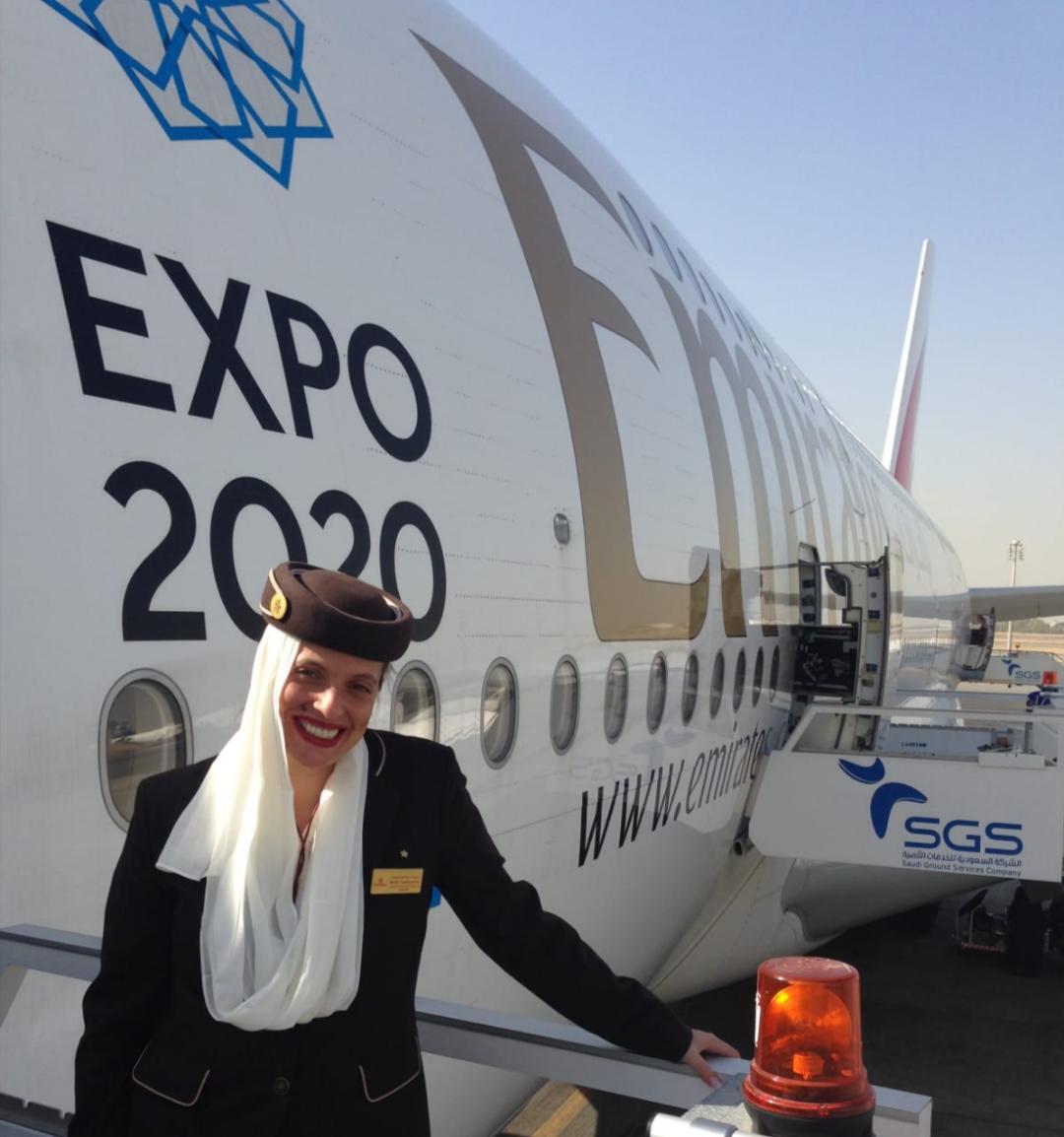 This morning, the first thing that Sofia said to me, “This is so very sad.”
Just having woken up, I asked her what she was referring to, she replied, “George Floyd.”

She is from Portugal, spent 12 years in Dubai, has travelled the world, and seen more than the average person.

“Take the color out of the situation, it’s brutality, it’s abuse of power, it’s murder.
What I can’t understand is why the Police officer who had his knee on Mr. Floyd’s neck isn’t in jail. They were going to take Mr. Floyd to jail for his alleged offense, so why aren’t they in jail for taking his life?”

This caused me to pause, the truth of her statement hit home.

If I committed the same action as the police officers, either the one who kept his knee on Mr. Floyd’s throat, or was an accomplice such as the other officers who watched and did nothing, would I be behind bars this morning?

I watch as Sofia becomes more restless in my country, in Portugal things are different. The only people who have guns are those who hunt, no one drives around with a gun under their seat, no one carries a gun period.

I asked her if she is afraid of the Police in my country. “Yes, I’d still call one if I was in trouble, but yes.”

Sofia has a leg up when it comes to walking the world in a rainbow of colors; she was a Purser on Emirates Airlines for 12 years. A Purser is the one in charge of managing stewardess on planes carrying up to 580 people per flight. Emirates Culture is rooted on cultural diversity with 140 different nationalities and approximately 180 different languages.

Sofia said, “The value of human life shouldn’t be based on race, tribe or status, every life is a life worth living, every life matters. There should be one race, one race only, The Human Race.”

I asked her if I could share her thoughts, she replied, “Yes, it’s just my point of view, Freedom of Speech in the United States!!”