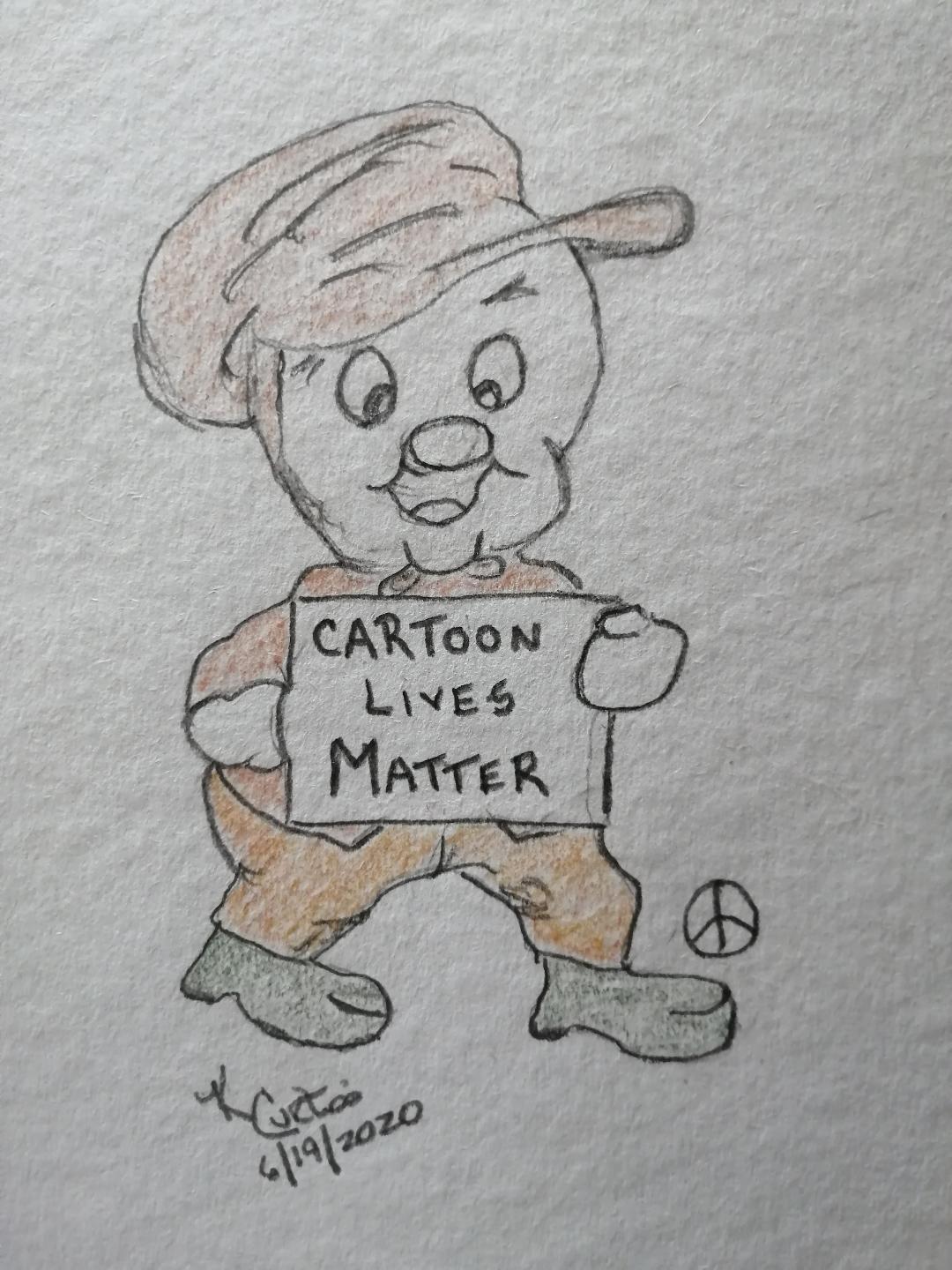 Elmer J. Fudd is ready to put up a fight
To ensure his 2nd Amendment rights
Seems he has lost his gun
Because it was offensive to everyone.

He use to say, “Shhhhh, be very, very quiet”
But now they blame his guns on the riots
So Elmer’s mad and going to Capital Hill
Demanding the Constitution adds a new bill.

If people can have guns on the earth and moon
Why can’t he have one in a cartoon?
How else can he hunt that wascally Wabbit?
Will he still be allowed to say, “Dag Nabbit?”

They say he was irresponsible with his gun
But I thought that he hunted just for fun
They say he was teaching kids how to shoot and fight
But isn’t that what we see on the news every night?