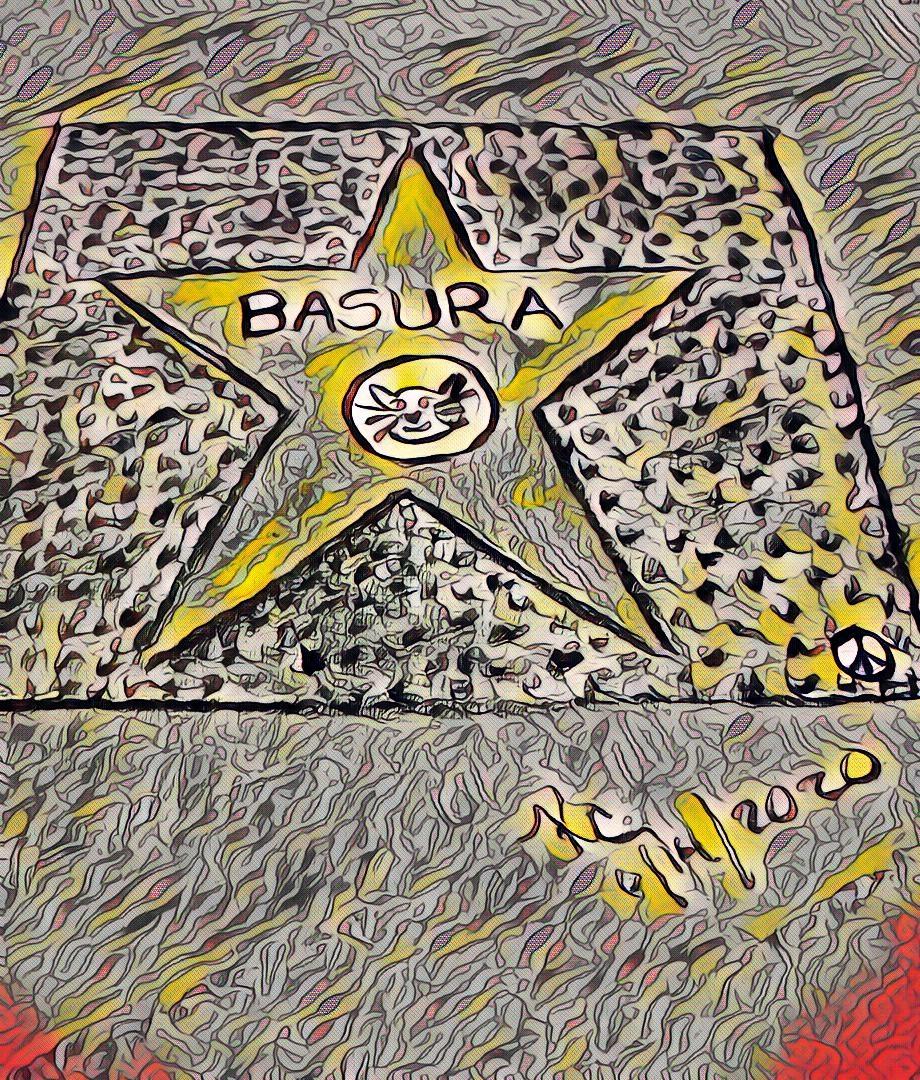 Basura's Star On The Hollywood Walk Of Fame

I said, “Well now you’ve done a bad thing
Because now we can’t watch anything!”
So she put my socks upon her paws
Put on a puppet show, to my many applause

She performed “To Kill A Mockingbird”
When she played Boo Radly, she fluffed up her fur
Then she sat at the piano and said, “Play it again Sam”
I sat there and thought, “Well, I’ll be damned”

Then I learned that I have been a fool
Basura has been going to acting school
She slips out of the house and off to act
This crazy, insanely, sneaky, cat

So now we read lines until late in the night
Until she can do every scene perfectly right
She dreams that someday she’ll go very far
And see her name and paw prints on a Hollywood Star.

Today’s Music: “To Flea or Not To Flea, that is the question” ~ quote by Basura, owner of me #girlwithguitar

Part Of The Herd