We chat everyday since the Virus came, to check in on each other. We talk about the news, he is wise with his years. He watched as the Baseball season commences, as the players took a knee, he was sadden to his core. So, I wrote this for him, my friend, Ken.

He served overseas to protect his homeland
Alone in Rice Paddies, his heart in his hands.
His duty was to fight for the freedom of all
When his name came up, he answered the call.

22 years, he wore his uniform with pride
His love for his country, he never did hide.
When he finally came home to the Red, White and Blue
He went on to find other things to do.

But he told me the story of athletes who kneel
During our National Anthem and how he does feel.
It breaks his heart that they have no idea of his pain
How millions they get paid, to play just a game.

He never made much as he served you and me
No standing ovations, fighting for our liberty.
He says, they’ve forgotten, they will never know
What it is to pack up everything and just go.

Off to fight, to serve, protect and sacrifice
To give up your possessions, and everything nice.
To give all you have for those you don’t know
Not for just one color, but all of the rainbow.

So taking a knee, is breaking his heart
Saying that you don’t care, that he did his part.
I shall stand with my heart over my hand
While our Anthem plays, to honor this wonderful man.

Today’s Musing: “It’s a sports arena, not a political one” ~ Katrina Curtiss #girlwithguitar

If someone who makes so much money cares so deeply, then why don’t they put their money to good use? Pay for a child’s education; create a community center for their cause, helping the children. Help their cause with their money, don’t talk about it, just do it.

The reason Athletes get to “take a knee” is because our county allows such freedom, let us not forget those who fought for it. 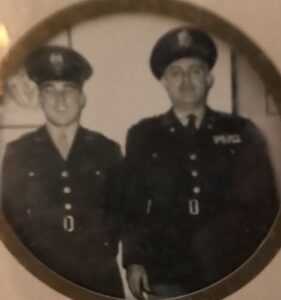 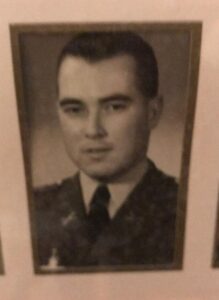 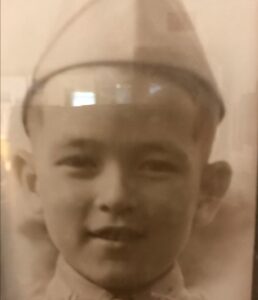 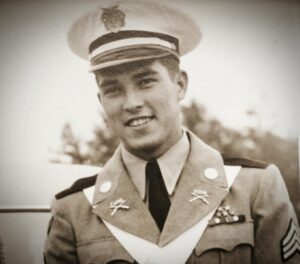