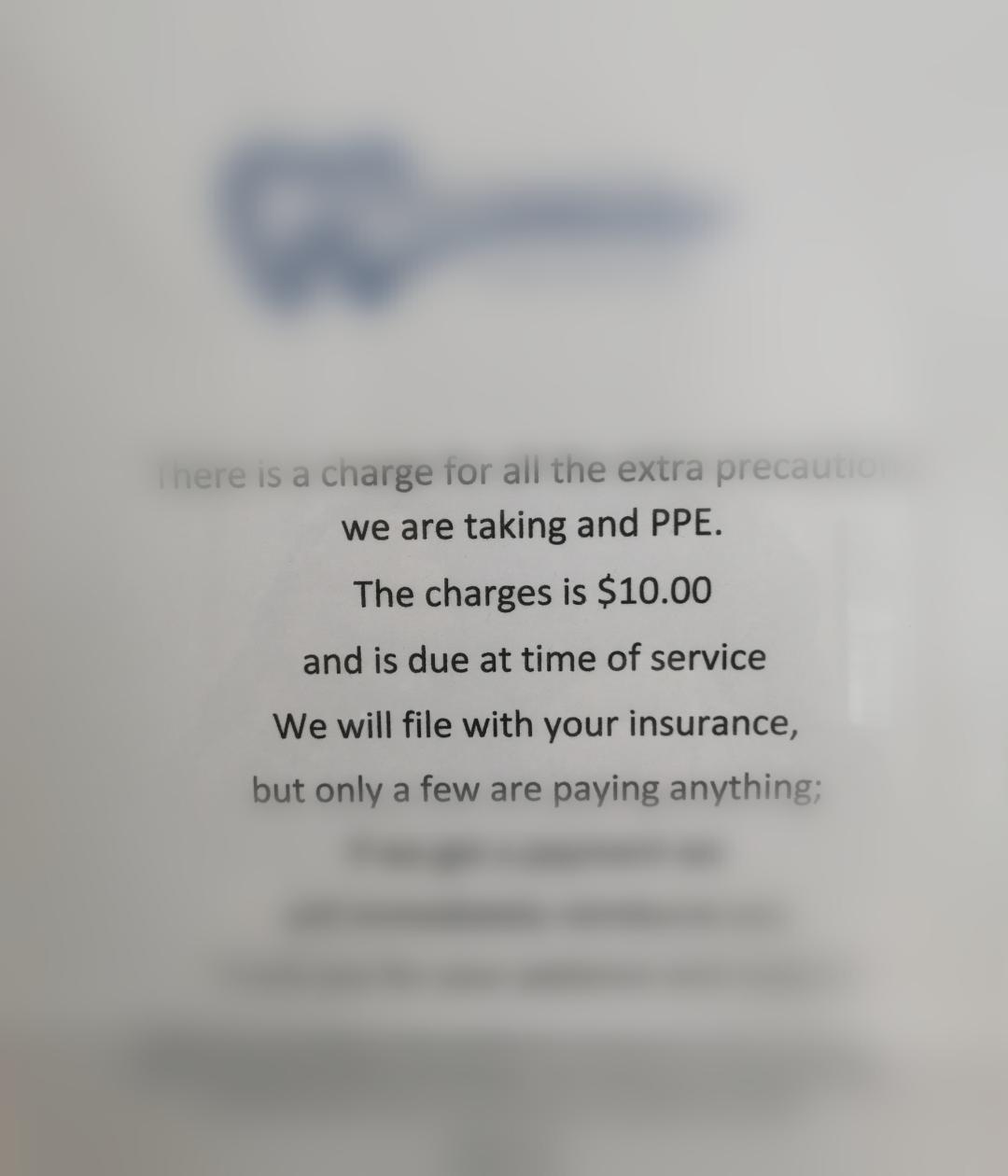 If you follow me, you might already know that I’m not a spring chicken and deal with an autoimmune disorder, Curses!

So, back in March of 2020, I kind of shut down shop. Which looks like spending a lot of time writing, learning, reflecting, and watching the world slowly spin.

I was supposed to go in for a dental cleaning back in April, but they were closed due to Covid-19, so I waited.

They reopened, I made an appointment, and all was well.

Now mind you that I spoke to them over the phone at least 4 times prior to my appointment, asking what their protocol is during the virus. They stated, “Wear a mask, call us when you are outside the office door and we’ll let you in.”

Yesterday, when I confirmed my appointment, I asked the same question and was told the same thing.

Cool, I got there early, called, a girl came out, took my temperature and asked some questions from a form, which she filled it.

Onward we go into the dental cleaning, some chitchat, some views expressed, all is good.
Then my dentist, whom I’ve been seeing for 10 years drops by to give me a look, I can see he is tired; he is usually of high spirits.
As I sit there, he tells me that his Mother-in-law died yesterday of Covid-19. This was unexpected; I thought we were talking about my teeth.
Then he tells me of a friend he just lost to Covid-19, he is sad, he tells me he is struggling. I listen, feeling his heaviness in my own heart.
I want to hug him, but do not. I want to hold his hand, but do not.
He leaves to attend to someone else.

I go to pay the girl behind the new plastic partician, at the same time she tells me that they will be charging me an additional $10.00 for my visit, due to their taking precautions, I see a sign stating this new billing at the very same time, first I’ve seen it.

What? I think to myself, What?

Calmly, I tell her that it’s not a fair practice to spring this on a client after service has been rendered. If I had known, I wouldn’t have had the $25.00 fluoride treatment.
She says, she’s sorry and I can see that she is.
I said, you need to tell people ahead of time, at least post it on your door, or mention it sometime during your booking phone conversations.
She again says, she’s sorry. I’m starting to feel badly about standing up for myself.

She then says, “You’re next cleaning would be in December, should I book it?”

I said, “No, I’m really unhappy with this additional $10.00 expense, I think I’ll look for a Dentist who practices transparency with their billing.”

She was really nice, it wasn’t her fault, I didn’t get mad, but felt it unfair.
I suggested that they at least post a sign on their door, so clients know ahead of time, she said, “yeah, that’s a good idea”

After she waived the fee and I checked the billing, I rescheduled.

To be honest, I don’t know what they do to make theirs a safer place than others, other than take my temperature, make us wait in the hall, and answer some questions. After all in a Dentist Office, everyone has always worn masks.

The picture is blurred intentionally, I respect my dentist, and he is trying his best. This is a difficult time for everyone.

Today’s Musing: “Every tooth is worth a million dollars” ~ quote by Jeanne Curtiss, mother of me. #girlwithguitar