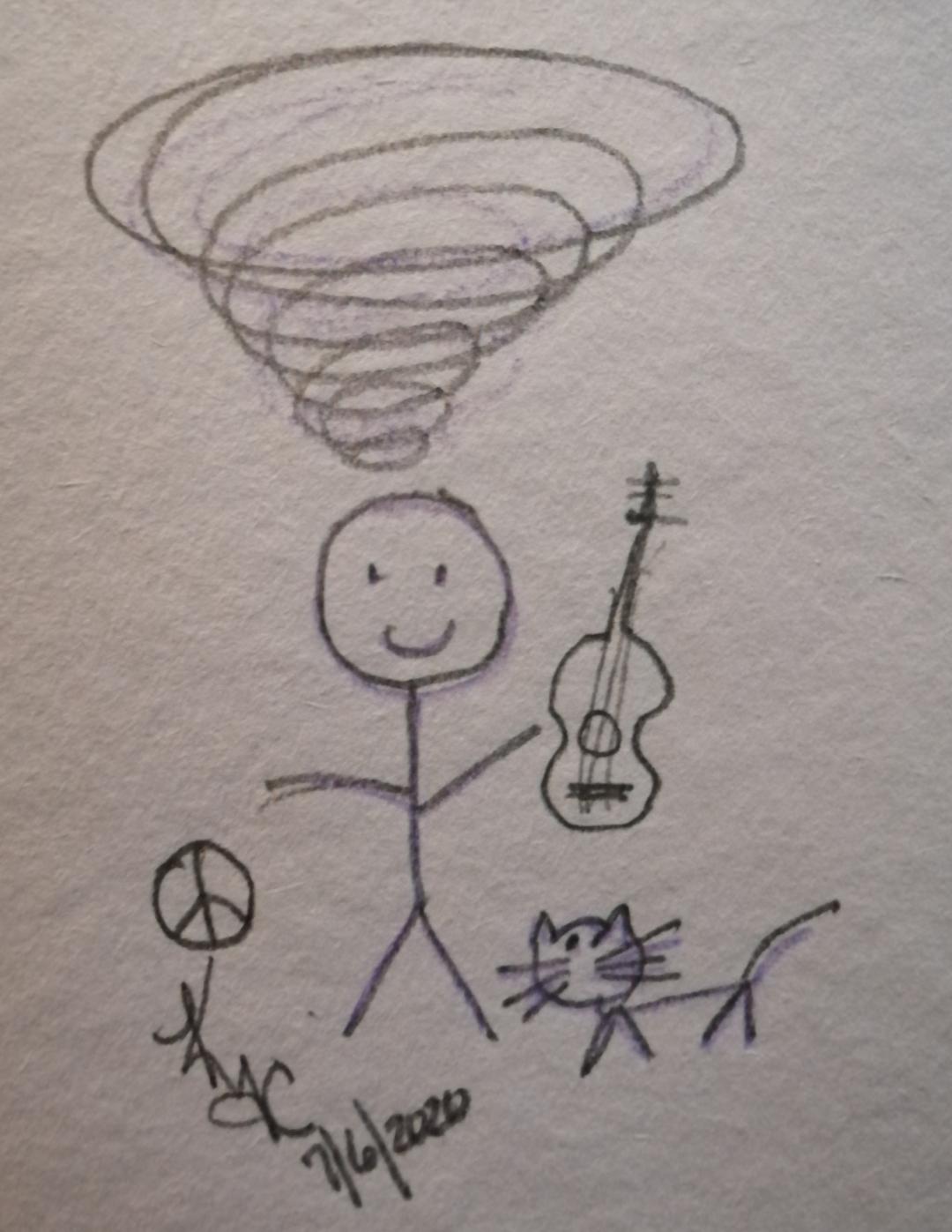 They say that it’s a Political Hoax, They say this has nothing to do with politics.

They say that wearing a mask is an infringement of their rights.

They say if you wear a mask, why 6 feet of separation?

They say Trump is wrong, They say Biden is wrong.

They say don’t gather, They say, Let’s have a rally!

They say unless you’re symptomatic, no more free Virus tests.

They say, isolate, They say go to work, They say stay at home.

They say the protesters were wrong, They say stand up for what you believe in!

They say, hey it’s only a few who get really sick.

They say, my friend/family/coworker just died from it.

They say, let’s send the kids back to school.

They say, what are you nuts?

They say that the hospitals are not filling up.

They say it will disappear like “Magic”, They say, I don’t believe in “Magic.”

“They Says” are making my head spin, I think I’ll go play my guitar.

Today’s Musing: “I wear my mask for you, for me, for Humanity. I am not afraid, I am aware.” ~ Katrina Curtiss #girlwithguitar