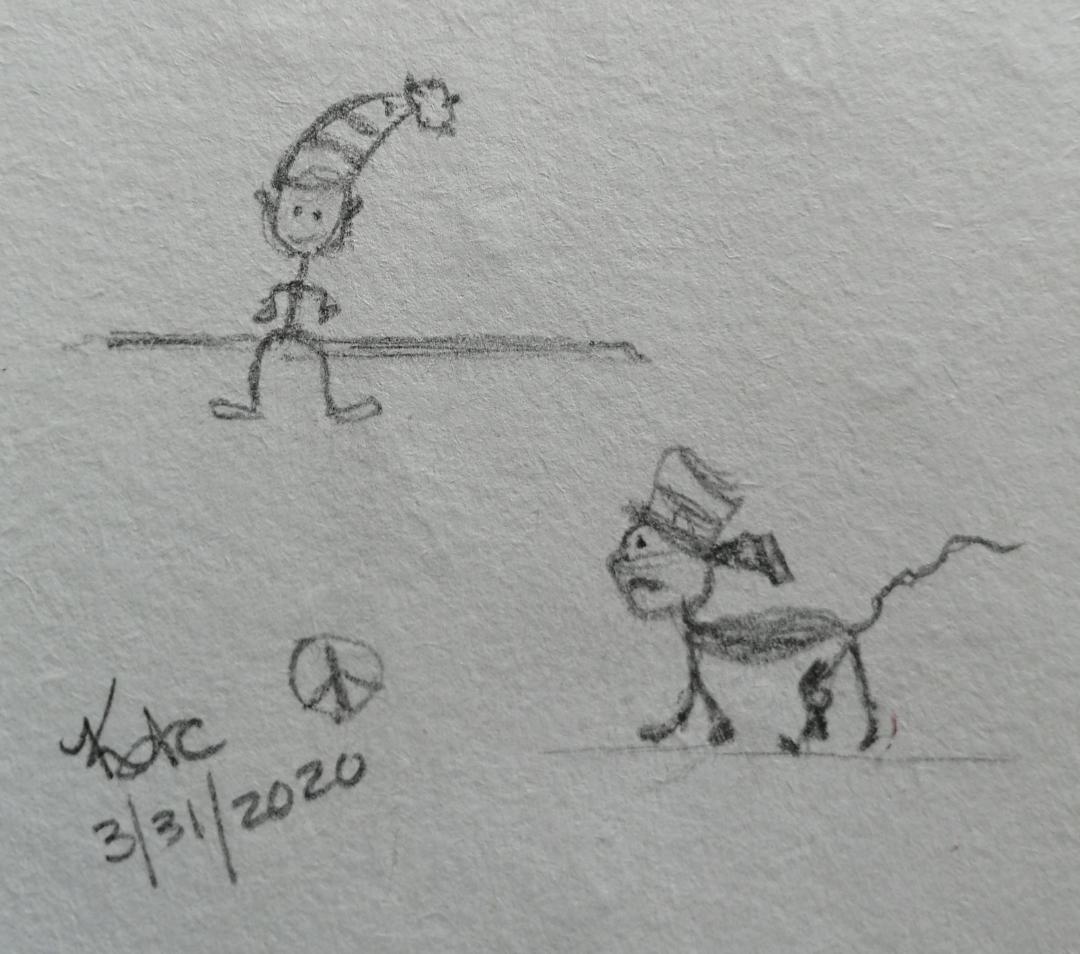 The Adventures Of Basura Continue…

Basura Cat says she wants a gun
That our Constitution grants one to everyone
She’d strap one to her ankle and hide one in her hat
She wants to be called, “Basura Quick Draw Hat Cat.”

“Well, Sofia won’t like it if you start wearing a gun
She’s from Portugal and there, no one has one
She would be afraid of you shooting yourself
Or accidently killing the Elf On The Shelf.”

Basura growled, “That old Elf needs to die!”
I was so startled by this, I said, “Oh My!”
“You don’t like the Elf, is that what you said?”
Basura went up and smacked him in his head.

“So it’s not that you really want a gun is that true,
You just want the Elf gone, because he scares you?”
“Yes,” said Basura, “He makes me be good
If he wasn’t there, I would do whatever I could.”

I said, Basura Cat, you’re a mighty fine gal
But our house isn’t the O.K. Corral.
We don’t push; we don’t shove or shoot our way right
We use our words, the only weapons when we fight.

Today’s Musing: “How do we play Cowboys and Indians without guns?” ~ Question by Basura, owner of me #girlwithguitar