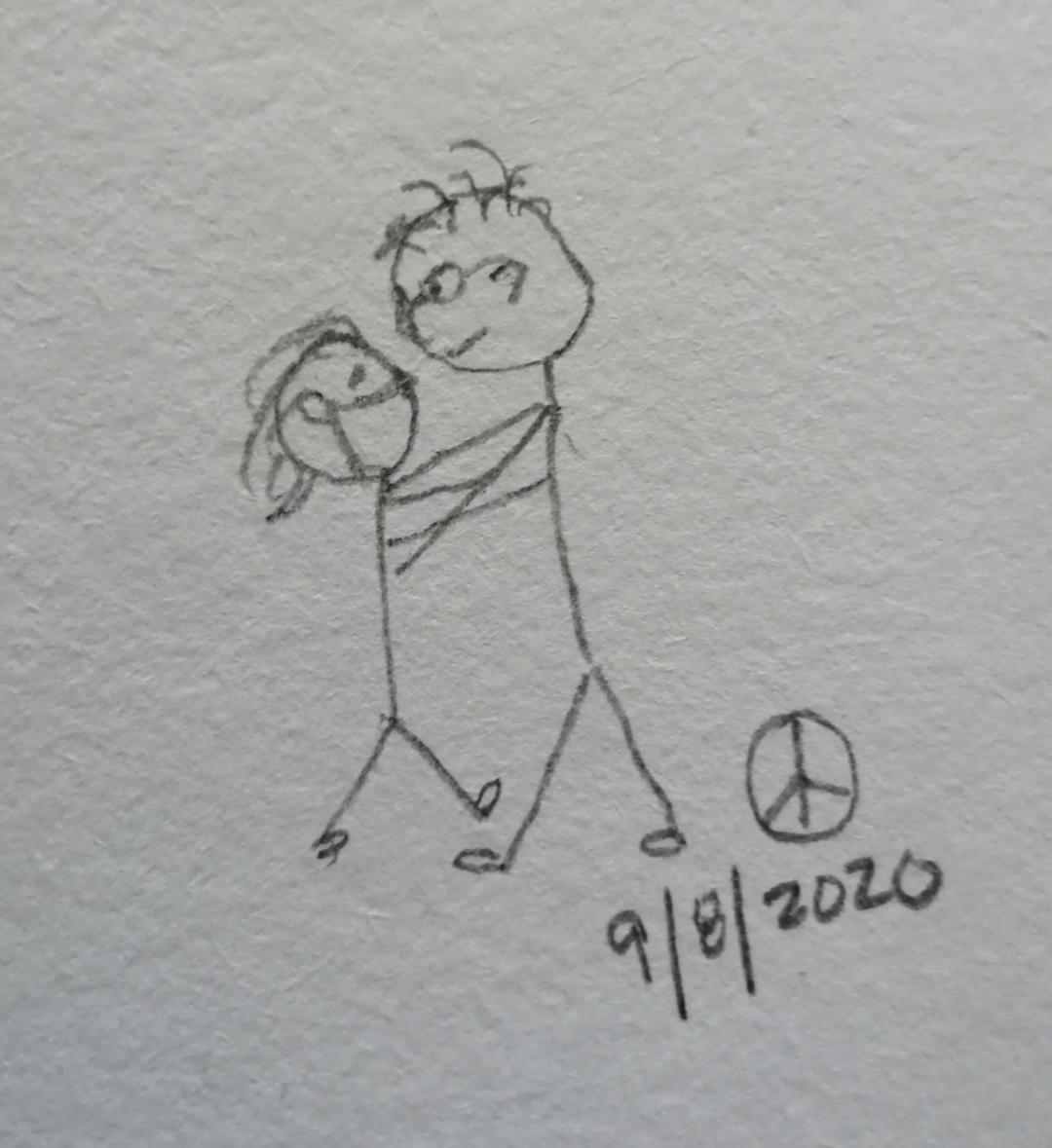 I got up this morning, to find all of today’s music lessons cancelled ~ feeling without purpose, I went grocery shopping.
It was there, that I found today’s purpose. Of the things I was looking to fill, my heart was one.

You’ve Asked Nothing ~  by me

She was at the grocery store and at the last minute,
decided to buy gas, something she had not done since March.

The old man’s car stopped in a driving area, she rolled down her window and
asked if he was okay.

He said he was lost, could her borrow her phone, she said yes, but
they needed to move his car out of traffics way.

She asked where he was going, he seemed confused, did not know.
“To a house,” he replied.

He used her phone called his dad; she was concerned because he seemed unconcerned about the virus,
no mask, no sense of social distance.

After several attempts, the son answered. The father could not explain very well, so she took the phone
and told him their location.  He said, “I’m on my way.”

She had a car full of groceries, needed refrigerated, so ran home and tossed them in the fridge,
calling the son to say she was headed back to stay with his father, the son said, “No, I can’t ask you to do that,”
She replied, “You’ve asked nothing.”

When she arrived at the store, there was the man’s car, driver side door still open, but no sign of the man.
She met the son who said, “I can’t find him.” She said, “I’ll help.” Parking her car, together they began to look.

They spotted the old man standing near the street, looking for his son’s car.
He was safe, pleased to see them both.

The son said he didn’t know how to get both cars home. She replied, “I can drive his and follow you, then you can bring me back.”

She said, “I know what it’s like to be lost, confused, alone, I’m offering because I understand.”

Both men smiled and said, “No, but if we need you, we have your number.”

The old man reached in for a hug, she let him, virus be damned.

He said, “Well the good thing is that a pretty woman found me.”

Today’s Musing: “Every kind action is like tossing a pebble into the water, the ripple continues on, long after the act is done”
~ Quote by Jeanne Marie Curtiss, mother of me. #girlwithguitar #DoTheRightThing