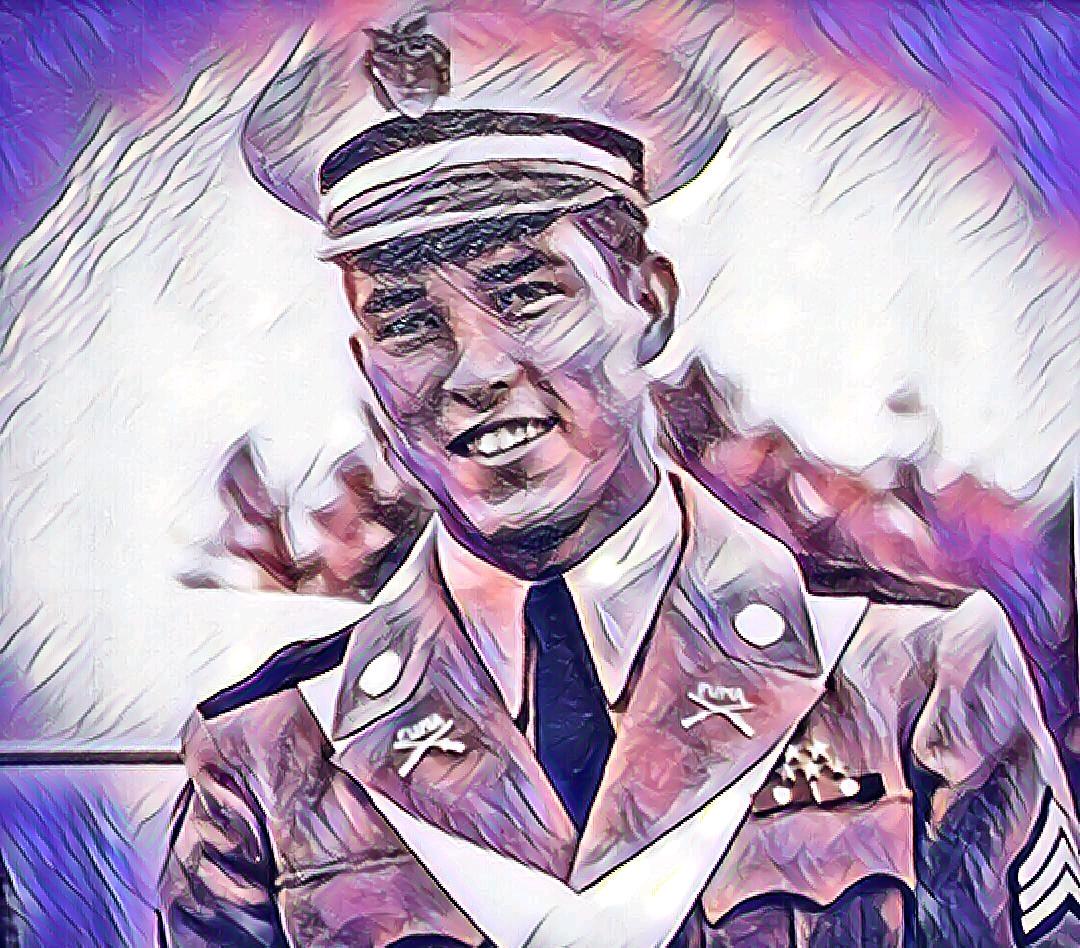 My Friend Ken, Who Made It Home After Serving In The United States Army

As rain falls upon this early Memorial Day, May 25th2020, thoughts of all those who have served our country visit me, as the ghosts of years gone past.

I’m stuck with the thought that so many went to went to war, gave their lives for my freedom, my life, touch me in ways that cause pause.
“Your country needs you” was the call answered by so many, to leave everything, to protect me and mine, you and yours.
They bravely answered, some with their lives.

That’s the America that I love, our commitment to protecting one another.

The “United We Stand, Divided We Fall” battle cry from when our country was just 13 colonies.  When we were called upon to put aside our differences, to work together to protect our people.

Yet, today, when asked to wear a simple mask, for in many ways to do the same, to protect each other, for some it’s too much of a sacrifice. It saddens me that so many died upon foreign soil to protect me, that today so many upon my own, refuse the simple request of wearing a simple facemask.

A friend came over the other day to help move something; he’s a good friend.
While here, he wore his facemask, it was hot, he looked so uncomfortable, yet he wore his mask. He wore it for me, knowing that I’m one considered “at risk.”
He’s a strong guy, a family man, he’s my soldier.

A friend called me, concerned that I’m thinking of teaching in person next month. He asked me to wait, to continue waiting, to keep waiting for things to change. When I told him that I need to start making money again, he and his wife sent me money. I told him that I’m okay, that I don’t need his money; he said he didn’t care, truth is he does.
He’s a strong guy, a keeper of chickens, he’s my soldier.

When I dropped off a gift for the daughter of a friend who leaves for the military this Tuesday, as I was leaving her dad gave me his last N95 filtered facemask. I offered to pay, he refused, saying that I need it more than he does, he’s an EMS rescue worker, imagine me needing it more than him.
He’s a strong guy, a maker of beautiful things, including children, he’s my soldier.

I know that Memorial Day is to remember the fallen, but there are those standing today, that I honor, those who stand on my front line.

Today’s Musing: “An invisible enemy knocks upon my door, I shall not answer” ~ kcurtiss #girlwithguitar