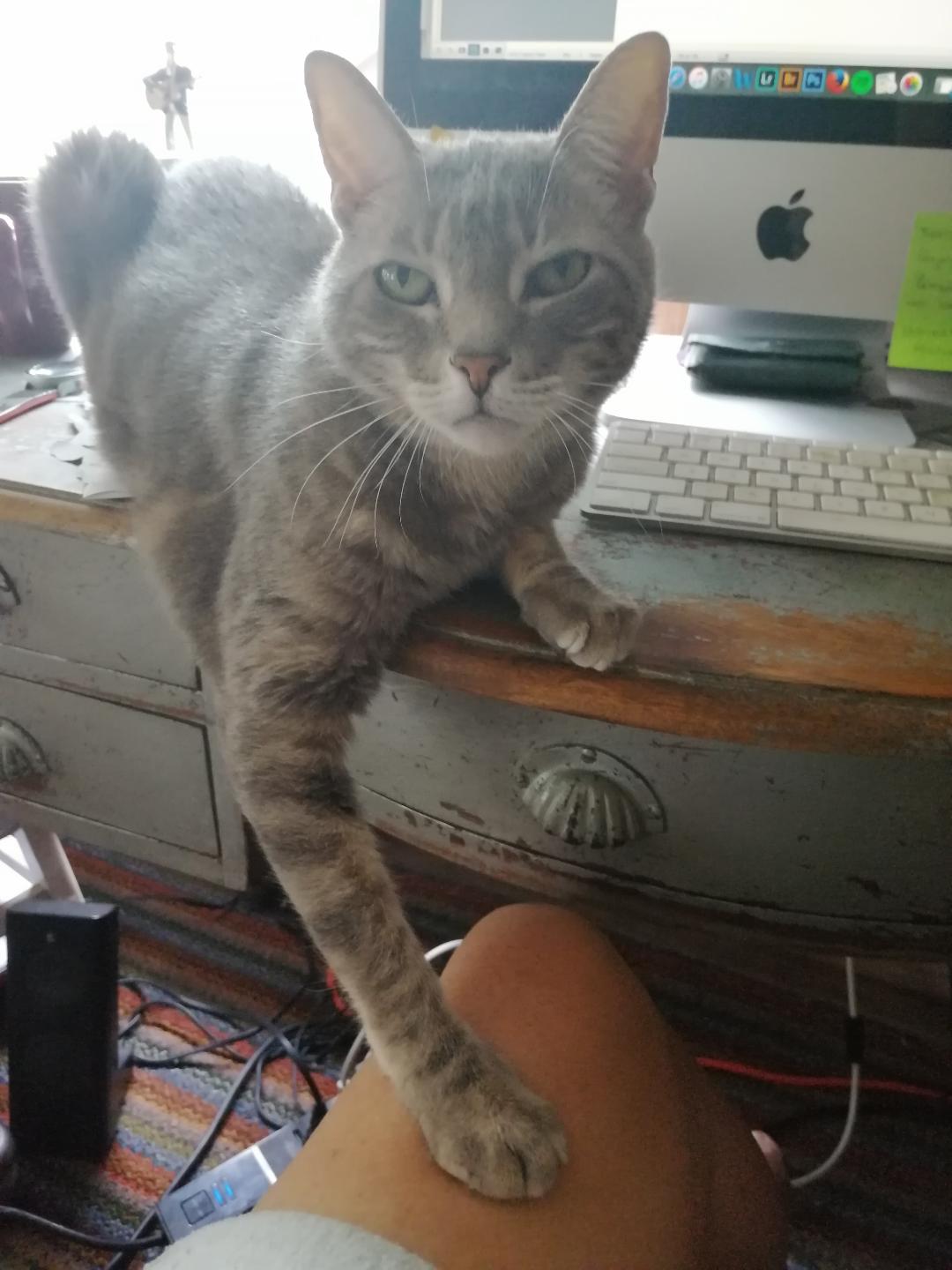 Basura cat came to me most curiously
As she placed her paw upon my knee
Together we watched the news from our home
Being together, than being alone

We watched the protest around our land
People marching together, hand in hand
She said, “Can we go, can we take part?”
I said, “No it won’t be this after dark.”

And as the sun set, just me and my pet
Watched as ugliness descended like a huge net
Things were stolen, windows were broken
As rioters grabbed themselves one little token

“Why do they do this? Things are so bad
These people are really, terribly mad
They’re marching for change, but what does this do?
It’s like they’ve let the animals out of the zoo.”

“Basura,” I said, “you don’t understand
People are mad, sad and angry all over the land
I don’t think this is right, the destruction and all.”
As I felt her sadness, I took her little paw

“It’s okay; it’s just our nation at a loss
People are fighting at whatever the cost
It’s not everyone; it’s only a percent
That’s causing this chaos, this civic descent.”

“No Justice, No Peace,” she began to meow
She started protesting, the only way she knows how
As our tears fell, it began to rain
As together we prayed for an end to the pain.

Today’s Musing: “Ask the Universe to bless our leaders with wisdom, we as a country share their success’ or failures” ~ Katrina Curtiss #girlwithguitar